Dierks Bentley, Brothers Osborne & LANCO comes to Veterans United Home Loans Amphitheater on Thursday 6th September 2018 for a night of unforgettable entertainment! What a line up!! It doesn't get better than that, the country chart topper Dierks Bentley is more than ready to showcase what he does best! Are you ready?! Get your tickets today to ensure you don't miss out. 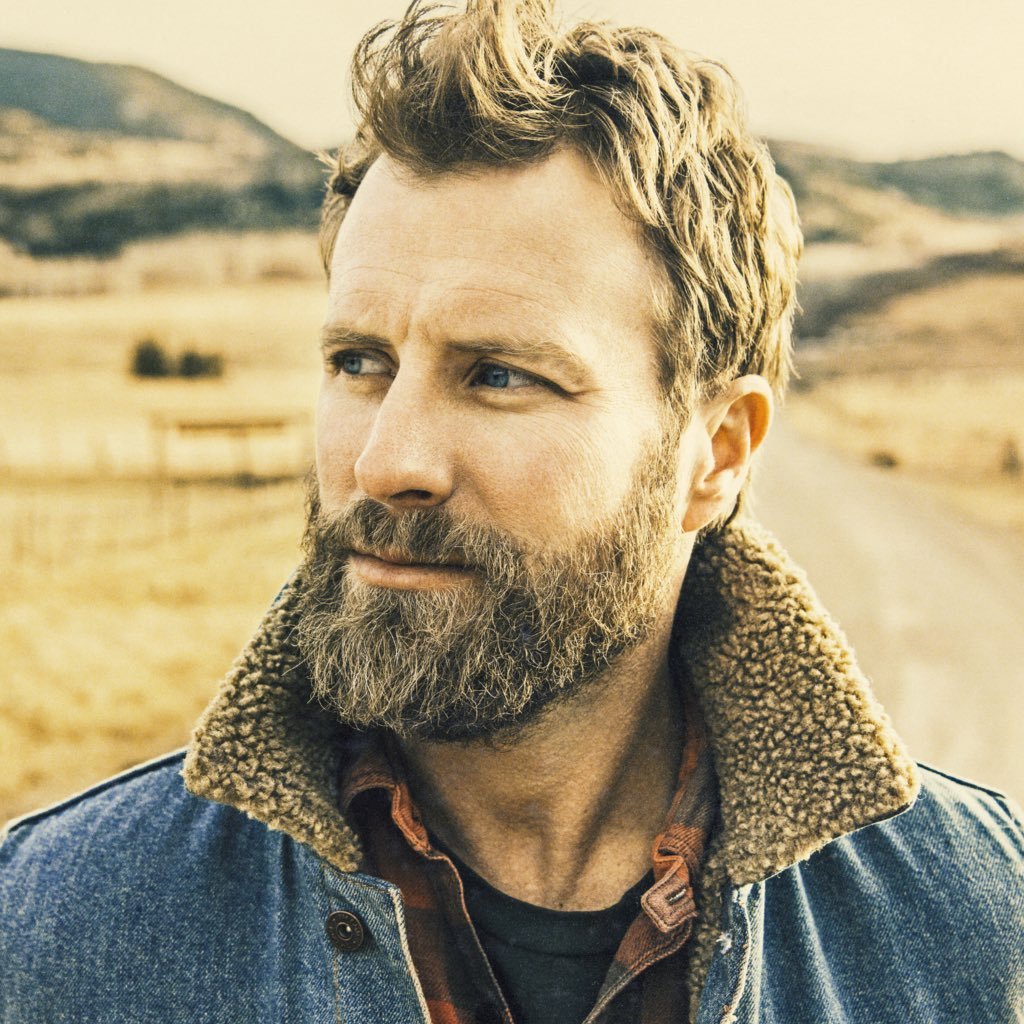 If you love Country then you know Dierks Bentley, as one of the biggest stars on the music scene right now, he brings an incredible set where-ever he goes to and his sincere style that all of his fans adore him for. This worldwide superstar has been gracing the stages of North America as he takes to the road with Brothers Osbourne for 2018. Now you can catch him as he stops off at Veterans Home Amphitheater – this Fall – this is where it's at!!

Dierks Bentley was born in 1975 and at an early age discovered that he wanted to explore what music had to offer. The American singer and songwriter took a while before he went for the big time but in 2003, he made the move and signed to Capitol Nashville and released his eponymous debut album. This incredible record was certified platinum in the US alone and really put him on the map! But it wasn't until his third album, that he truly exploded and beat his record with his third studio record, Long Trip Alone – he certified GOLD!

This talented artist has now released a whopping total of eight albums, which have included his biggest tracks to date and hit the charts more times than we can count! 25 singles have reached it to the Hot Country Songs! Some of his most loved and most successful tracks include the likes of; "What Was I Thinkin'", "Come a Little Closer", "Settle for a Slowdown", "Every Mile a Memory", "Free and Easy (Down the Road I Go)", "Feel That Fire", "Sideways", "Am I the Only One", "Home", "5-1-5-0", "I Hold On", "Drunk on a Plane", "Say You Do", "Somewhere on a Beach" and "Different for Girls".