Get ready to Rock it with FM99’s Lunatic Luau on Friday May 1st 2020! Lunatic Luau is back to Veterans United Home Loans Amphitheater in Virginia Beach for the 20th year! What are you waiting for you Lunatics? Buy your tickets now to the biggest party on Virginia Beach! This years artists are; Disturbed, Hellyeah, Volbeat, Clint Lowery, Atreyu, Little Ozzy, Dirty Honey, Brkn Love, Saint Asonia, The Picturebooks, Dinosaur Pile Up, and your FM99’s Battle of the Bands winner to open the festival. 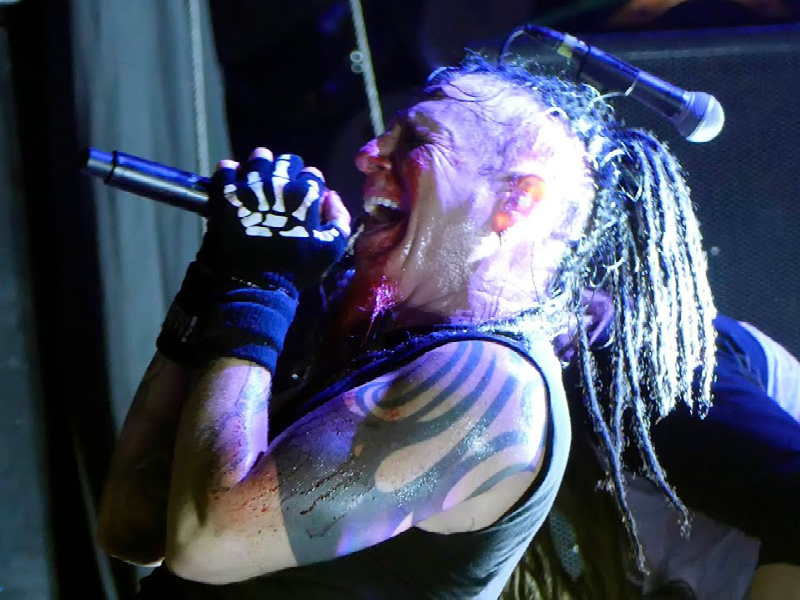 DISTURBED, are taking a pitstop on, The Sickness 20th Anniversary Tour, to headline Lunatic Luau 2020. One of the most successful rock bands in modern history. The multiplatinum-selling quartet accomplished the rare feat of achieving five consecutive number one debuts on the Billboard Top 200. “The Sound of Silence,” garnered a nomination at the 2017 GRAMMY Awards in the category of “Best Rock Performance.” Disturbed continue to boldly forge ahead with the release of their aptly titled seventh offering, Evolution. They are vocalist David Draiman, guitarist/keyboardist Dan Donegan, bassist John Moyer and drummer Mike Wengren.