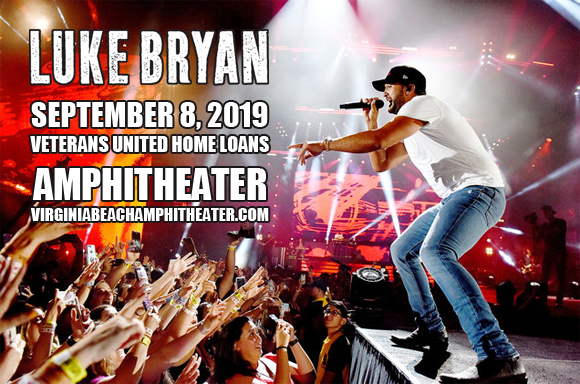 Beginning his professional career in Nashville as a songwriter, penning hits for Travis Tritt ("Honky-Tonk History") and Billy Currington ("Good Directions") before embarking on his own career, Luke Bryan is now one of country music's most notable modern artists. Bryan released his debut single, "All My Friends Say", in 2007, peaking at number five on the Billboard Hot Country Songs Chart. This was followed by his debut album, I'll Stay Me, which was released later that year to critical and commercial success. Since his debut, he has charted four number-one albums and two number-two albums on the Billboard Top Country Albums Chart, and three of his albums also hit the top spot on the Billboard 200. He is a highly-awarded artist, winning nine American Country Awards in 2012 alone, and he has been the recipient of both the Academy of Country Music Awards and Country Music Association Awards "Entertainer of the Year" award – the latter he has won twice. Bryan's most recent album is 2017's What Makes You Country.