"It's hard to imagine, after all these years, the band that Ronnie Van Zant, Allen Collins and myself started back in Jacksonville, would resonate for this long and to so many generations of fans. I'm certain they are looking down from above, amazed that the music has touched so many," original and founding member Gary Rossington said in a statement. 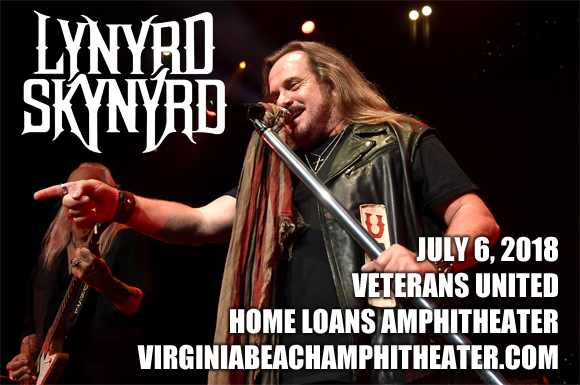 Trailblazers of the Southern rock genre, Lynyrd Skynyrd found fame in the 1970s, originally forming in 1964 in Jacksonville, Florida under the name My Back Yard. The band's breakthrough success came with the release of their debut studio album, a self-titled record (subtitled "Pronounced Leh-nerd Skin-nerd") that launched the single “Freebird”. After a season out on the road supporting The Who on their Quadrophenia Tour, Lynyrd Skynyrd released 1974 album Second Helping. The album was certified multi-platinum by the RIAA and was responsible for the band's breakthrough single “Sweet Home Alabama,” which brought them international success. In 1977 a fatal airplane crash took the lives of frontman Ronnie Van Zant, guitarist Steve Gaines, backup singer Cassie Gaines. In 1987, after ten years apart, the remaining members of the band were joined by a new line-up and re-formed the band. This year, the band will embark on their farewell tour.