Live from Veterans United Home Loans Amphitheater on Friday July 31st 2020, Matchbox Twenty and The Wallflowers!!! Buy your tickets right here and come and re-live the glorious 90’s all over again, the music was fantastic, there was a presidential impeachment, the national health care act had failed to materialize and we all still called the internet the world wide web… what a time eh? Clearly not much has changed in 20 years, we all feel a little older, but the world still looks much as it did, so come and celebrate twenty years with Matchbox Twenty! 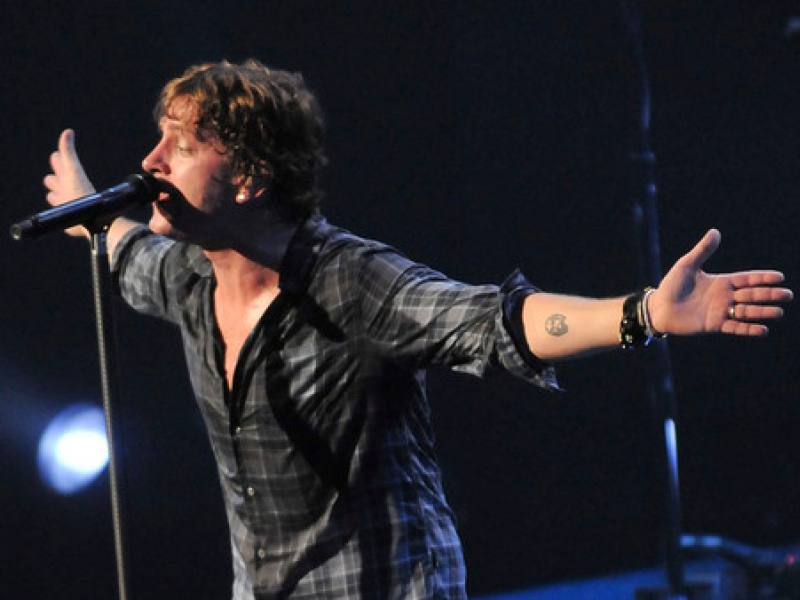 Formed in Los Angeles in 1989, The Wallflowers are singer-songwriter Jakob Dylan and guitarist Tobi Miller. The band has gone through a number of personnel changes but has remained centered on Dylan, the current touring members are Stanton Adcock, Steve Mackey, Lynn Williams and Jimmy Wallace. The Wallflowers have won two Grammy awards: Best Rock Performance by a Duo or Group with Vocal and Best Rock Song for "One Headlight" in 1998. "One Headlight" is also listed at #58 in Rolling Stone's list of the 100 Greatest Pop Songs.