Kick off your summer with an incredible concert from country music’s record-breaking superstar Morgan Wallen. Join the “Wasted On You” hitmaker as he brings the excitement of his “One Night At A Time Tour” to the Veterans United Home Loans Amphitheater on June 8, 2023. Wallen will be joined by the rising artists Bailey Zimmerman and Ernest K. Smith. If you love contemporary country music, missing this concert is never an option! Wallen is known to deliver pumped-up live performances while still channeling the desire and nostalgia present in his songs. Thus, you are in for an authentic concert experience. This will surely be an epic concert from the next country superstar. Click the “Get Tickets” link to reserve your tickets today! 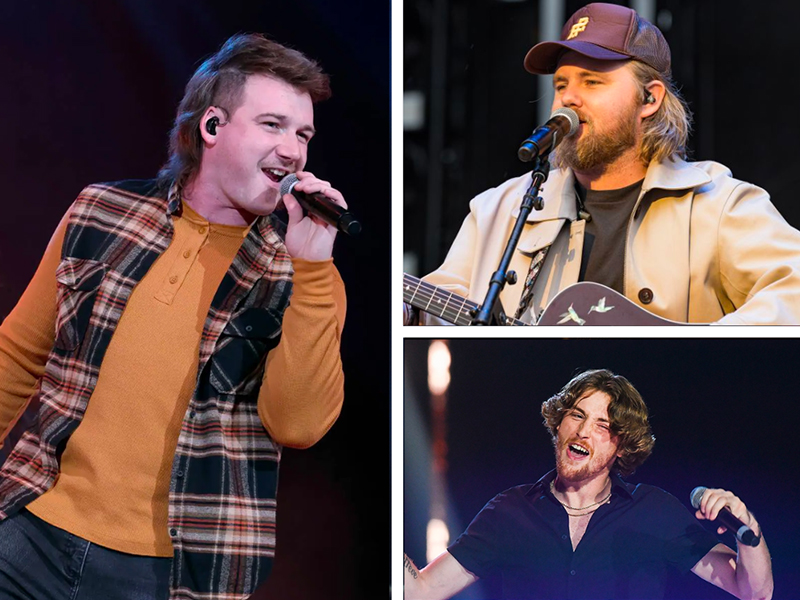 As one of the fastest-rising musicians in the country today, country singer Morgan Wallen has broken records that were once held by the likes of Taylor Swift and Shania Twain. In 2022, his album "Dangerous: The Double Album" debuted at number one on the 2022 Billboard 200 list and stayed there for an unprecedented 60 weeks. Additionally, the multi-awarded singer has broken a record by having three songs at the top of Billboard's Hot Country Songs chart based on sales, radio play, and digital streaming activity. The success of his hits "You Proof," "One Thing at a Time," and "Wasted on You" were primarily responsible for this, therefore hitting a trifecta.

This 2023, Wallen is embarking on a world tour that will commence on March 15 in Auckland, New Zealand. He will also perform in several venues in Australia, Canada, and the US. Wallen will stop at Virginia Beach's Veterans United Home Loans Amphitheater for a two-night concert on June 8 and 9.

Joined by newcomers Ernest K. Smith and Bailey Zimmerman, the tour is expected to be packed with Wallen's chart-topping hits. His guest Ernest K. Smith, who also goes by the name Ernest, is a singer-songwriter who has written songs for major country stars like Jake Owen, Florida Georgia Line, Thomas Rhett, and Chris Lane. He is most known for his feature on Wallen's "Flower Shops." On the other hand, Bailey Zimmerman is an Illinois-born musician who rose to prominence on the video-sharing platform TikTok. Famous for his hit songs "Fall in Love" and "Rock and a Hard Place," Zimmerman established a solid fan base over time. Before Morgan Wallen takes the stage, don't miss these two incredible country acts, who are sure to impress. Tickets for this highly-anticipated concert are now on sale. Get yours by hitting the "Get Tickets" link.