This 2023 is set to be an epic year for heavy metal fans because the legendary Pantera – yes, you’ve read that right! – is launching a brand new tour this summer! The quartet, comprising surviving members Phil Anselmo and Rex Brown and new additions Zakk Wylde and Charlie Benante, will traverse North America. The much-awaited trek, featuring Lamb of God as a special guest, will hit 20 major cities! On Thursday, 14th September 2023, Pantera will drop by the Veterans United Home Loans Amphitheater in Virginia Beach! The show is set to deliver the band’s biggest hits and may include some timeless gems, such as “Cowboys from Hell,” “5 Minutes Alone,” “Walk,” and many more! Score tickets now because you will regret it if you miss out! 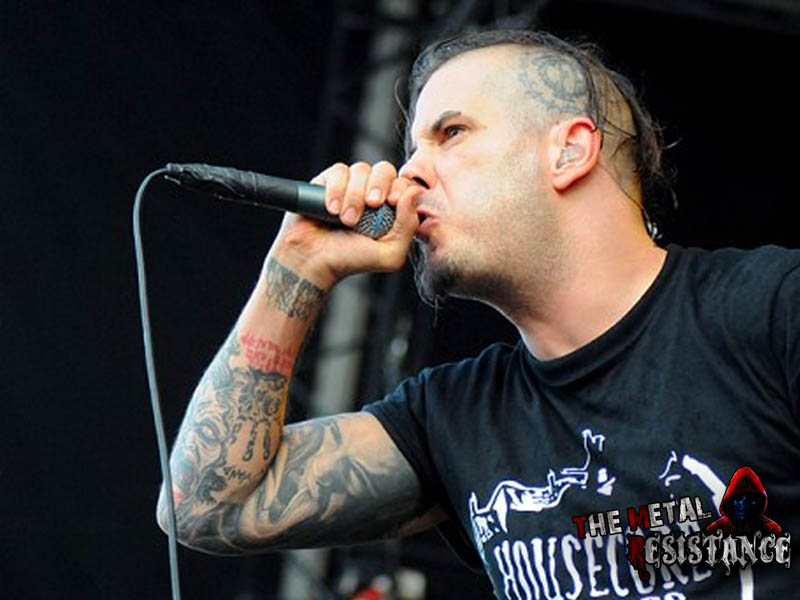 Last year, Pantera made a historic reunion after parting ways in 2003. The band did a couple of trial runs in Knotfest Brazil and Mexico’s Heaven & Hell. The current line-up, which includes Anthrax’s Charlie Benante and guitar hero Zakk Wylde, has proven to be an excellent dynamic and lucky fans were able to get the first glimpse of the legendary band in over 20 years. This 2023, Pantera is set to headline a massive tour and will join Metallica as a support act. Their schedules for 2023 to 2024 are now packed, and fans are eager to see the reunion of Phil Anselmo and Rex Brown as they perform the band’s hits on stage with renowned fellow musicians. The prolific metal band’s set list is expected to contain the classics, like “Walk,” “Cemetery Gates,” “Cowboys from Hell,” “I’m Broken,” and “Domination,” among others.

The show will also feature the new wave of American heavy metal icon Lamb of God. The Grammy-nominated band has been a must-see for fans due to their high-energy sets and notorious wall of deaths. The shows they deliver are always epic, and there’s no other band more appropriate to open for Pantera than Lamb of God.