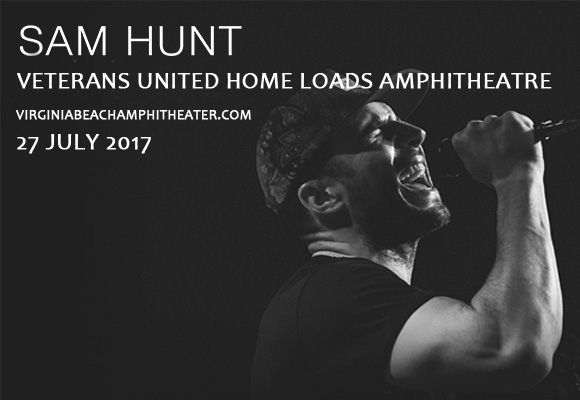 Finding huge success in one field after less in another, Sam hunt has an unusual background – seriously following a devoted career as a footballer, he dropped it abruptly after being rejected from a team and moved to Nashville with scant possessions and the shocked responses of friends and family ringing in his ears. Now, there's a new sound – that of delighted audiences!

Progressive and innovative, Sam Hunt has gained recognition from within the country sphere and far, far beyond it as a musician with vision, unafraid to transgress boundaries between genre, whilst at the same time, remaining unapologetically true to his country roots whilst traversing the pressures and demands of the contemporary music world. His new single; “Body Like A Back Road” aired on country radio on the 1st February, and is now streamable and downloadable. It is probably his most chart-worthy song to date, a lazy hook of a song that sings of the simple joy of Hunt's engagement to partner Hannah Lee Fowler. His versatility is quite evident, the country backdrop interspersed with hip-hop drums and uplifting harmonies.

He's keeping eager fans in the dark about his impending album, though. Other than the fact that it's almost definitely going to be released this year, we know nothing about it – not even the name!! To find out more, you might have to go to the show yourself. Who knows, there may be a few unexpected songs in store…