Choo! Choo! All aboard the hype, Train! The 2022 Summer AM Gold tour with Jewel and Blues Traveler at Veterans United Home Loans Amphitheater on Saturday, July 2nd 2022. Grab yourself some Train tickets, this is going to be wild, for the first time in five years there’s some brand-new Train tracks! AM Gold, the new album, steams out of the tunnel this year, and you will have to be here to hear it live, along with the band's Grammy Award-winning hits, and a few surprise covers that will have to tapping your feet and singing along all night long. 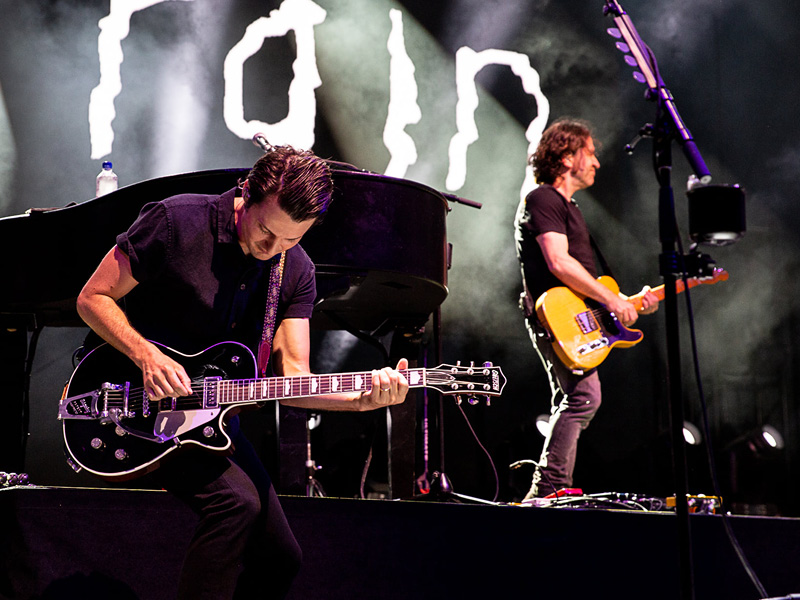 The brand-new album, AM Gold, drops on May 20th, and the new single "AM Gold" is out there now, it is Trains’ first studio album in five years since "A Girl, a Bottle, a Boat" came out in 2017.