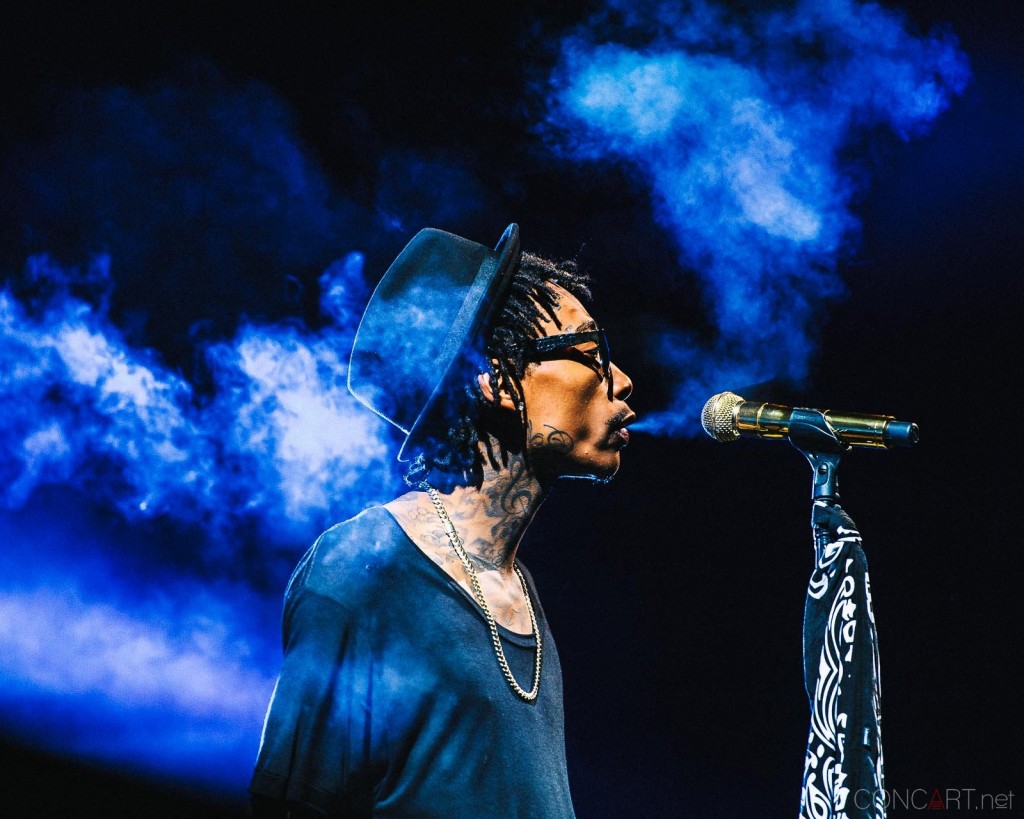 Wiz Khalifa has been smashing the charts with singles from his debut album, Show and Prove and singed to Warner Brothers in 2006, ever since he has taken to the the top 40 over and over again with his popular tracks such as "Say Yeah", which gained urban radio airplay and became a huge track for the whole year. With his decision to leave Warner Bros. he continued to release records, including his second album, "Deal or No Deal" in 2009. Within just a year later Atlantic Records snapped him up and pushed him into the limelight with the mainstream success from his track "Black and Yellow", the song went straight to the top, hitting the number 1 position in the Billboard Hot 100, paving the way for much more to follow in the same footsteps.

He has released songs such as; Work Hard, Play Hard" and "Remember You" "We Dem Boyz", plus the amazing "See You Again" which was featured in the Furious 7 movie and once again pushed him to number one on the Billboard Hot 100, but this time better than ever as it stayed at the same position for 12 weeks!!

Come and catch Wiz Khalifa take to the stage at Veterans United Home Loans Amphitheater this coming Summer season – it's about to kick off!!