The Veterans United Home Loans Amphitheater is hosting an evening that will be headlined by one of the biggest American country stars, Luke Bryan. Joining him will be Riley Green and Mitchell Tenpenny on Thursday the 7th of July 2022 and you can guarantee your seats now by booking your tickets. Luke Bryan, Riley Green and Mitchell Tenpenny are all great storytellers, creating songs that tell tales that resonate with people. Grab your tickets to hear their musical, textured story-telling live, to tap your feet along to the beat and feel the bass in your bones. So, book your tickets now. 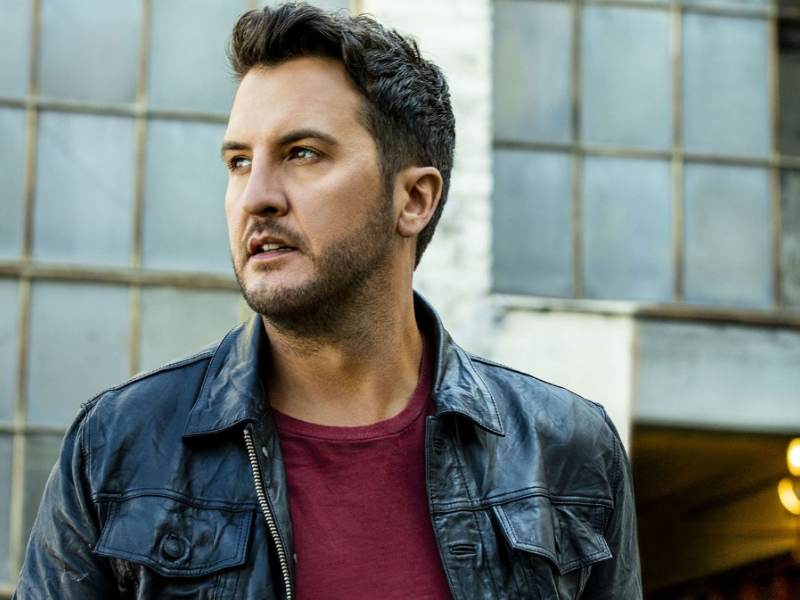 Luke Bryan has become a national country music darling, producing records that hit the mark with listeners. In 2007 his first studio album, ‘I’ll Stay Me’ produced 3 singles, ‘All My Friends Say’, ‘We Rode in Trucks’ and ‘Country Man’. All of them charted in the Top 40 on the US Billboard Hot Country Songs Chart. Bryan’s latest album, a Deluxe edition of ‘Born Here Live Here Die Here’, which has hit singles in it such as ‘Waves’ and ‘Up’, was released last year. In Bryan’s 15-year career he has been nominated for and won many awards. His latest wins were in 2021, and he won 2 prestigious awards – 1 from the Country Radio Broadcasters for the ‘Artist Humanitarian Award’ and the other, ‘Entertainer of the Year’, from the Academy of Country Music Awards. Riley Green will be performing too, a musician whose story telling talents shine bright, which can be seen in his song ‘I Wish Grandpas Never Died’. In 2020 he won the ACM Awards’ ‘New Male Artist of the Year’ and his debut album, ‘There was This Girl’ is a No.1 GOLD-certified release. Mitchell Tenpenny is one of Nashville’s finest country stars, finishing the evening with his vulnerable, truthful music. Don’t miss out and make sure you are there on 07/07/2022.