Celebrate country music this summer with sensational performers at the Veterans United Home Loans Amphitheater! On Friday, 9th June 2023, award-winning country music artist Morgan Wallen is taking over Virginia Beach’s premier entertainment venue! The show is part of Wallen’s One Night at a Time tour, which will traverse across North America this 2023! The show in Virginia Beach is guaranteed to deliver all Morgan Wallen’s chart-topping hits, fan favorites, and new songs! If that’s not exciting enough, Morgan Wallen is also bringing special guests, Ernest and Baily Zimmerman! Join this incredible country music extravaganza by grabbing your tickets now! 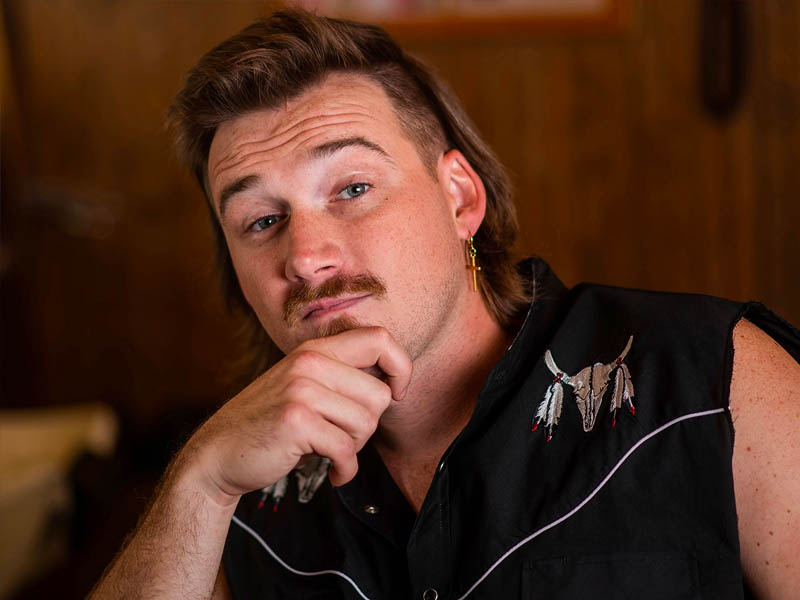 Country singer-songwriter Morgan Wallen has been releasing hits non-stop since dropping his debut album, If I Know Me. As a The Voice alum, Wallen may not have won the show, but he has won in the country music world. If I Know Me earned a double platinum certification in the U.S. On the charts, the album performed impressively, topping the Country and Independent charts and peaking at number 10 on the Billboard 200. The album also spawned four multi-platinum singles, “The Way I Talk,” “Up Down,” “Whiskey Glasses,” and “Chasing’ You.” Three of these highly-rated tracks topped several categories, including the Hot Country Songs, Country Airplay, and the Canadian Country charts. In 2020, Morgan Allen won New Artist of the Year at the Country Music Association Awards and Best New Country Artist at the iHeartRadio Music Awards.

In 2022, Wallen came out with two chart-topping hits, “You Proof” and “Thought You Should Know.” “You Proof” peaked at number 5 on the Billboard Hot 100, making the single his highest-charting entry in the category. The songs precede Wallen’s upcoming studio album, which the title has not yet been announced.