What's better than sharing a bottle of cold beer with your friends on a Friday night? How about spending it with the country music star Dierks Bentley in his "Beers On Me" concert? Well, the country crooner may not literally give you beers to drink, but he will take you in a concert experience you will never forget. After all, singing along to his signature hits is far better than getting drunk. Isn't it? Tell all your friends that July 15 is a Friday night like no other. Catch Dierks Bentley and his guests, Ashley McBryde and Travis Denning, at the Veterans United Home Loans Amphitheater! Grab your tickets for the show and prepare for a taste of country music this July 15! See you there! 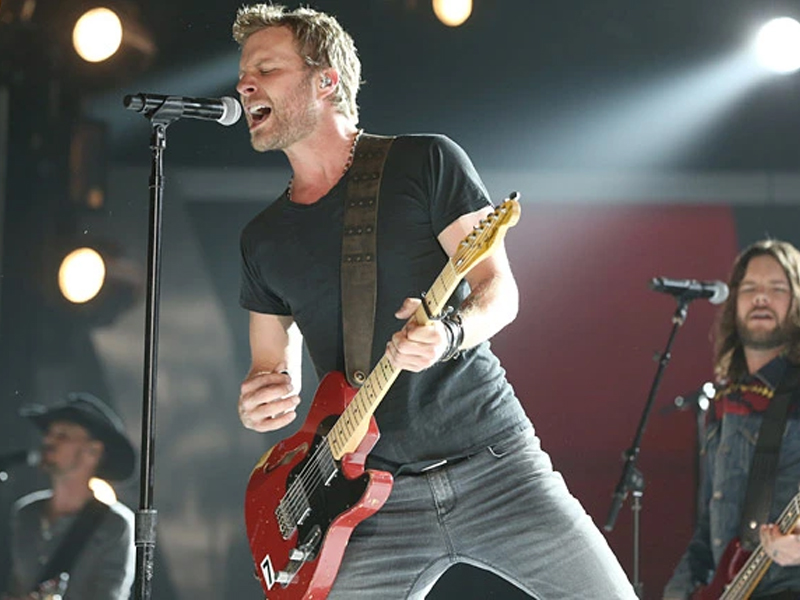 Dierks Bentley may have never released an album for a few years now, but that doesn't mean the country music star is slowing down in giving his fans a taste of his distinct country music.

He is probably one of the most hard-working country music singers in the world today. He has constantly toured since he broke out into the music scene in 2003. In fact, he is more active in touring than producing albums. He headlined a total of 14 tours since 2006. He also co-headlined a tour with Miranda Lambert and became a supporting act to the string of shows of other significant country artists like Brad Paisley and Kenny Chesney.

Since 2003, the country music mainstay has released seven successful albums. The latest of which is "The Mountain," released in 2018. Although there are few talks about releasing an album in 2022, we can only expect this to be true.

Since releasing his 2018 album, Bentley has only dropped two singles, "Gone" and "Beers on Me." If these two great songs are part of an album, we'd be more than happy. After all, we can't get enough of Dierks Bentley — and if you are like us, who can't simply get enough of this "Somewhere on a Beach" hitmaker, then you should grab a ticket for his Virginia Beach show this Friday, July 15, 2022. This is going to be one of the go-to country music concerts this summer. So don't forget to mark your calendars because you don't want to miss Dierks Bentley raising his glass of beer to the crowd in his "Beers On Me Tour." Order your tickets here. Click on the "Get Buttons" tickets now!