Everybody's favorite country band are back on the road for 2020! That's right, the rumors have been confirmed to be true – Lady Antebellum will be on tour bringing their impeccible hits to the stage! Joining them for their exclusive dates is Jake Owen & Maddie and Tae! All artists will be live at Veterans United Home Loans Amphitheater on Thursday 6th August 2020 – book your tickets today! 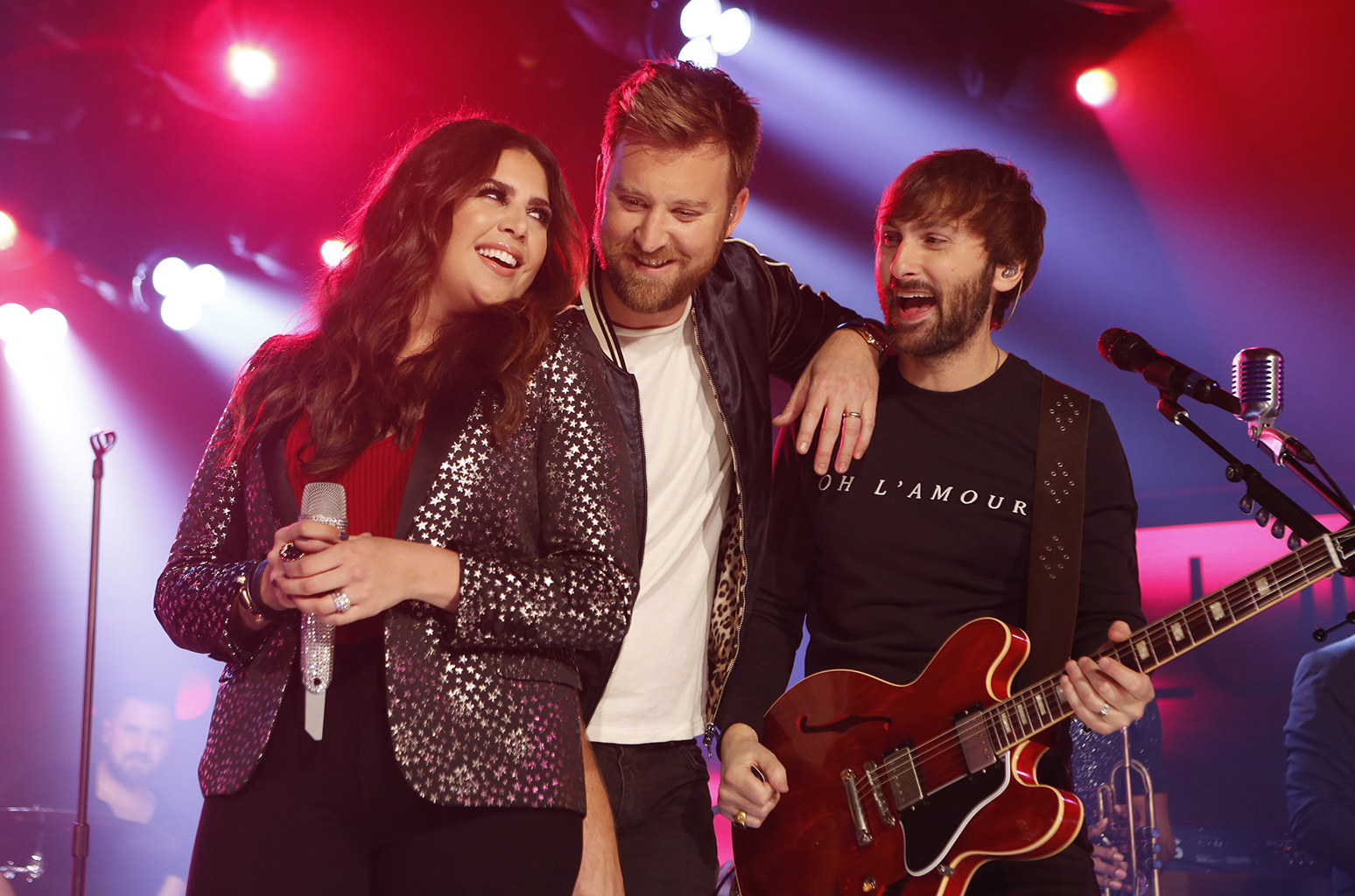 Lady Antebellum have built up a reputation over the years and are now one of the most popular country music acts of all time. With their groundbreaking releases they made their debut all the way back in 2006 and have since rocketed straight to the top of list of the best with their three times platinum certified recognition in the US along with countless number one singles in the country music charts and to top it all off, an impressive 7 Grammy Awards wins!

With a long standing career of taking to the top of the charts, Lady Antebellum are one of those that just keep on giving their fans what they want… as they dropped singles throughout the years to keep people engaged in their sound, from their sixteen top singles and nine number ones, including their unforgettable "Need You Now", which stayed at the number one position for a mind blowing five weeks in a row and their 2011 release, "Just a Kiss" which also hit the number one spot!

Lady Antebellum's career has sure been a successful one and 2019 saw them making a return to the charts with their latest singles "Pictures" and “What I’m Leaving For” from their eighth studio album Ocean – now brings them back to the stage to celebrate their new material and give fans a once in a lifetime experience to hear the tracks live in concert!

Join them as they embark on their Ocean 2020 tour and stop off at Veterans United Home Loans Amphitheater this coming summer!